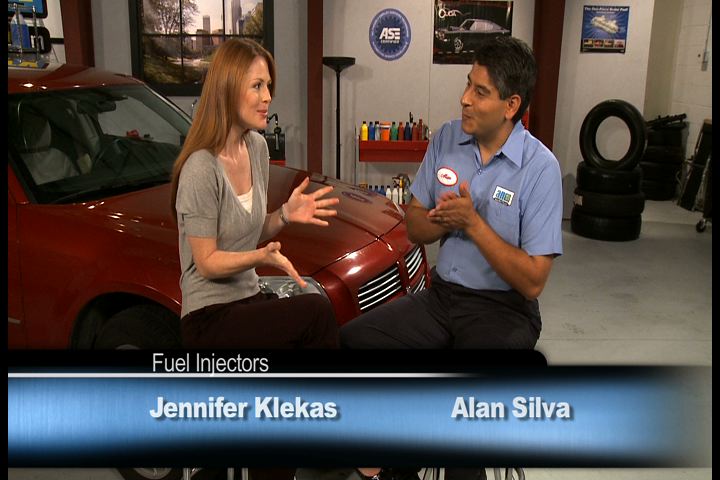 For those of you in Cromwell,, Connecticut who pay attention to these things, you may have been hearing about the new direct injection engines and want to learn more about them. Some deliver the power of a V8 with the economy of a V6.

For example, in one family of engines the conventional V6 makes about 250 horsepower. The direct injection version of the same engine makes over 300 horsepower and gets essentially the same fuel economy. The turbocharged version makes over 350 horsepower.

So what are the differences from a conventional engine?

First, the fuel is squirted in at hundreds of times more pressure, so it’s atomized much better and burns cleaner and stronger. The other big advance is in electronics. Faster engine management computers can control the additional precision required to manage direct fuel injection.

Fuel injectors are precision instruments. They have to deliver a precise amount of fuel at exactly the right time. The design of the engine also dictates a particular spray pattern for the fuel. If a fuel injector is dirty or gummed up, it can’t do its job as well. That means less power and worse fuel economy for your vehicle and can lead to damaged fuel injectors.

A professional fuel system cleaning from Ultimate Automotive Truck & Equipment gets out the gum and varnish in the whole system, including the fuel injectors. Keep those injectors clean and they’ll last a long, long time.